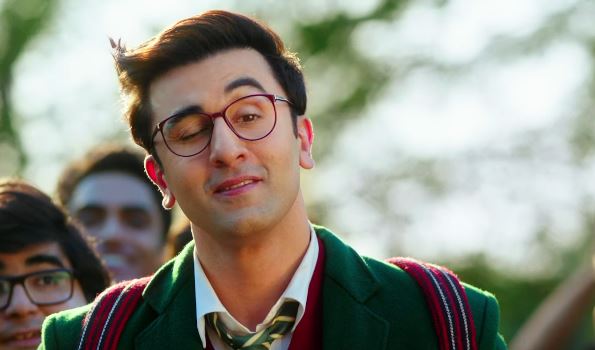 Jagga Jasoos 2nd Day Collection: After a decent opening day with the collection of 8.57 crores, Jagga Jasoos started the second day on a positive note. As per the reports coming, the witnessed good growth in the morning shows on Saturday. Reports suggest that Jagga Jasoos recorded 40% occupancy in the morning shows on its second day. This is a positive sign for a film which has been in news for a long time. The movie is expected to grow as the day progressed and may come up with big numbers. Let’s have a look at second day collection updates.

Morning Shows Report
The movie recorded 40% occupancy in the morning shows. There is a growth of around 15% compared to the first day. The movie witnessed good growth in metro cities like Lucknow, Jaipur, Indore. These circuits performed poorly on the first day. The movie has been loved by the niche audience especially the kids. Once again, high-end metro cities like Mumbai, Bangalore, Kolkata, Delhi were the best performing circuits.

Noon, Evening Shows Report
The movie continues to grow as the day progressed. It recorded 50% occupancy in metros and multiplexes. As expected, single screens and mass centers remained low. There is a big scope of improvement in the evening and night shows as the movie is running on just 1800 screens.

Jagga Jasoos 2nd Day Collection: Early Estimates
Early estimates suggest that Jagga Jasoos 2nd day collection will be in the range of 11 to 12 crores. The final numbers may be high/low depending upon the performance of the movie is the night shows. The total budget of Jagga Jasoos is around 120 crores. It is a high budget movie.and needs to perform exceptionally well to recover the costs involved.