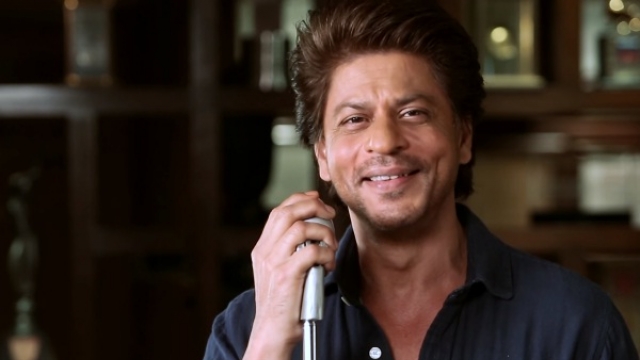 Jab Harry Met Sejal stars Anushka Sharma opposite SRK. This is the third time this blockbuster Jodi is coming together and we are assured that they will set the screens on fire with their chemistry.

Now, the biggest question is, what will be the box office fate of this Shah Rukh and Anushka starrer film. A lot has been said about the songs, trailers and pre-release buzz. But the truth is, Shah Rukh is going through the toughest phase of his career and he desperately needs a big hit. Jab Harry Met Sejal could be that film.

Everything is looking in favour of the movie as of now. It is releasing on 3500+ screens. It has created huge pre-release buzz. It seems to have all ingredients of a perfect rom-com. But, will it make it big? What will be the first day collection of the movie? Will it beat the opening day collection of Raees and Dilwale? Will it be among the top grossing movies of SRK? Will Shah Rukh make a strong comeback as a romantic hero? Will Jab Harry Met Sejal once again establish SRK as king of Bollywood? Will Imtiaz deliver his best with Jab harry Met Sejal? Will it be SRK-Anushka’s best film?

Every Shah Rukh Khan fan has these questions in his/her mind. Well, the questions will be answered tomorrow and we are expecting the answers to be yes.

How excited are you for Shah Rukh Khan’s Jab Harry Met Sejal? Share your views with us in the comments section.