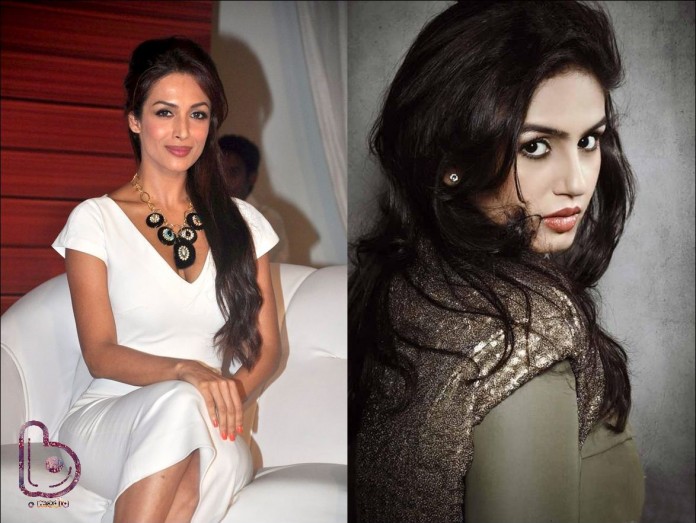 Pria Kataria Puri‘s chat show ‘Born Stylish’ has come into limelight again because of a rather bitchy comment made by Malaika Arora Khan on the show!

This is the same show where Akshay Kumar made a comparison between Kim Kardashian and Katrina Kaif, calling Katrina India’s Kim Kardashian. Now there’s rumors about the coming episode where Malaika Arora Khan is the guest.

Earlier, there were reports about a cold war between Huma Qureshi and Malaika Arora Khan. But Malaika’s recent appearance on the show have only made the rumors stronger.

According to Times of India, during the show Malaika was asked who she thought needed a makeover in Bollywood. To this her answer was Huma. Malaika even went on to ridicule Huma’s style and make comments about it.

The show is quite interesting indeed!