After the successful film ‘The Lunchbox’, Nimrat Kaur has become an international personality. Lately, Nimrat has been spending a lot of time in Hollywood. After starring in the fourth season of Showtime’s TV series Homeland in which she plays the role of Tasneem Qureshi, an ISI Agent, she has become a regular in Hollywood events from Nirav Modi’s store launch to the 21st edition of the Screen Actors Guild Awards (SAG) held in Los Angeles, US. All this time she keeps us updated by posting pics on Instagram. Take a look-

Nimrat sure has a great sense of humour!

Seems like she’s having the best time of her life!

Getting ready for the big event!

LA sunshine in traffic ✨💋 a quick #caliselfie before the driver catches me ! 🙊👀 #nofilter #aunaturel

She found Ganapati Bappa in the streets of LA! Ganesh Chaturthi LA style! 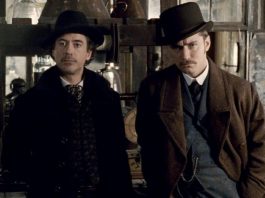