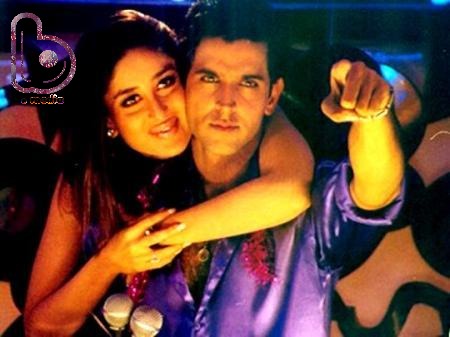 If reports are to be believed, Hrithik Roshan and Kareena Kapoor Khan might do a film together to be directed by Sanjay Gupta and produced by Rakesh Roshan!

The film is a love and revenge drama story. Initially John Abraham was to be the male lead of the movie but there were some date issues. So now, Hrithik Roshan has been approached for the lead role. He is currently busy shooting for Mohenjo Daro and will start working on this project after that only.

Evidently, the makers are planning to rope in Kareena Kapoor Khan to play the female lead. Apparently, Kareena is also interested in the role, but there’s been no official confirmation yet.

Hrithik and Kareena were last seen together in Main Prem Ki Diwani Hoon. So if everything works out well then we will get to see them together after 12 long years! Won’t it be interesting?

What do you think?