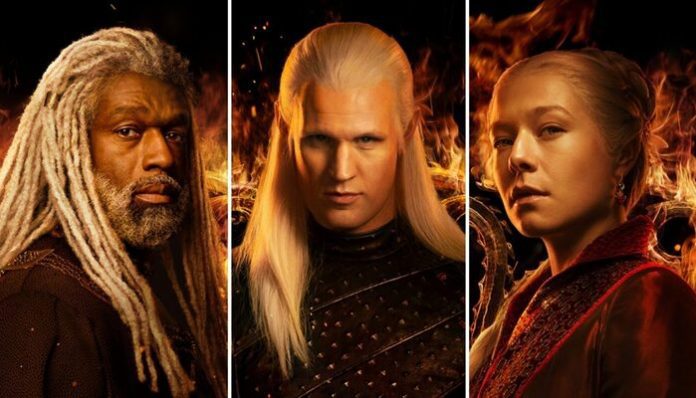 HBO’s Game of Thrones remained one of the most viewed web series around the world. The classic fantasy drama attracted billions of viewers across the globe during its 9-year run. It premiered on HBO in the United States on April 17, 2011, and concluded on May 19, 2019, with 73 episodes broadcast over eight seasons. There is big news for millions of Game of Thrones fans across the world. A prequel titled House of the Dragon is all set to debut this month and we can’t be more excited. So, it’s time to block the dates. Here’s what you need to know about House of the Dragon Premiere Date, episode count, release schedule, and more.

What do we know about House of the Dragon?

It is a prequel to Game of Thrones (2011–2019) and is based on portions of George R. R. Martin’s 2018 novel Fire & Blood. Set two hundred years before the events of Game of Thrones, the series chronicles the beginning of the Targaryen dynasty in Westeros, the events leading up to and covering the Targaryen war of succession, known as the “Dance of the Dragons”.

HBO revealed the much-awaited trailer on July 20, 2022. Watch it here:

When is House of the Dragon premiere date on HBO?

The much-awaited Game of Thrones prequel premieres on Sunday, Aug 21, 2022. The series will follow a weekly release schedule. So, a new episode will air every week on Sunday night.

House of the Dragon Release Schedule and Episode Count

There are 10 episodes in the first season. The titled for the first two episodes have been revealed.

As mentioned above, the series will follow a weekly release schedule. After a premiere on Aug 21, a new episode will air every Sunday. If there are no breaks then the first season finale will air on Oct 23, 2022. Here’s a look at the release schedule:

Where to watch House of the Dragon?

In the countries where HBO and HBO Max are available, the series will be exclusively available on these platforms. Indian viewers will be able to watch the series on Disney + Hotstar.  In the UK, you can either watch it on Sky Atlantic or gain access to HBO content with a NOW subscription service.

Best Upcoming Shows And Movies On OTT In August 2022