Sana Khan rose to fame after her stint at the house of Bigg Boss. She was one of the housemates of season six and managed to stay in the show till the end. She gained a lot of popularity during Bigg Boss. She made her acting debut in the low-budget adult film Yehi Hai High Society in 2005. She has been a part of Telugu, Tamil and Kannada films as well. Her last film was Jai Ho with Salman Khan and she will soon be seen in the erotic thriller film Wajah Tum Ho. Check out these 10 Hot Pics of Sana Khan that bring out the oomph in her-

2. She’s such a natural beauty

3. So beautiful and eye-pleasing!

5. So much of oomph in one picture!

6. She looks super-hot in that saree!

8. We love her outfit and accessories in this one

10. Sana showing off her sexy legs!

Are you excited to see Sana on the big screen once again?

Image credits: Google and other sources. We are not the copyright owner of these pics. 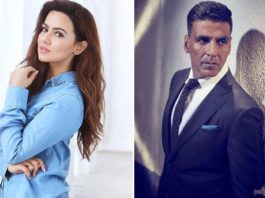 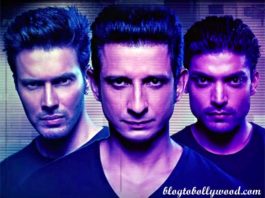 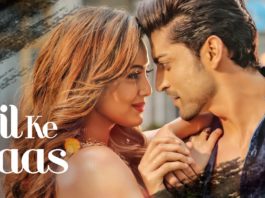