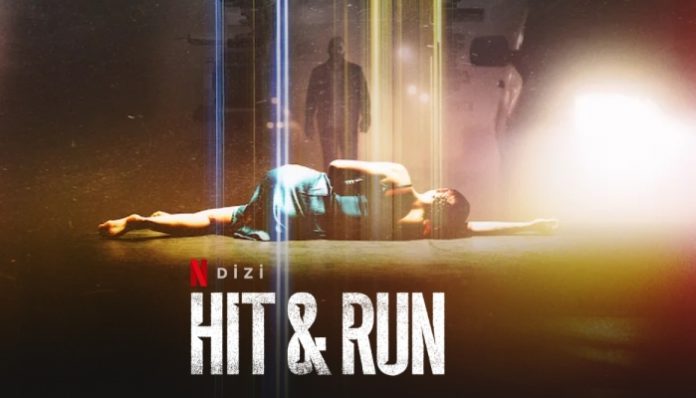 The first season of ‘Hit and Run’ premiered on Aug 6, 2021, turned out a massive hit on Netflix.

Premiered on Aug 6, 2021, Hit and Run is one of the most streaming shows on Netflix right now. Released with average expectations, the show has impressed viewers not only in the United States but other countries as well. Viewers have fallen in love with this exciting thriller drama series and are now demanding Hit and Run season 2. Will there be a new season? When it’s coming to Netflix? Here’s what we know about the second season.

Will there be a Hit and Run season 2?

It’s only been a few days, Hit and Run season 1 landed on Netflix. The streamer hasn’t renewed the show yet. That’s not surprising as Netflix generally takes more than a month to officially renew the show.

Now coming to the possibility, Hit and Run Season 2 should happen as the first season ended on a major cliffhanger. Moreover, the show has gained instant popularity. The viewers across the world are absolutely loving it.

How many episodes will be in the second season?

Well, the show hasn’t been renewed yet. We can only make a calculated guess about the episode count of the second season. The first season had nine episodes, which is not usual for a Netflix show. Most Netflix shows have either 6, 8, 10 or 13 episodes per season.

If Hit and Run gets a second season, we think that it would follow an unusual count of 9 episodes.

Netflix original series focuses on a happily married man, Segev Azulai. His life turned upside down when his wife is killed in a mysterious hit and run accident. Devasted and doubtful, he searches for his wife’s killers, who have fled to the U.S. With the help of an ex-lover, Naomi Hicks, he unscrews some disturbing truths about his beloved wife. Hit and Run is one of those shows that keeps you engage throughout.

Well, it’s difficult to predict the release date for Hit and Run season 2 as it hasn’t been announced yet. When Netflix announces, we’ll have a better idea when it will land on the streamer.

Usually, there is a gap of 12-14 months between seasons of Netflix shows. If Hit and Run follows the same pattern, we should be on the other side of the sea by Sep 2022. However, these days the production delays are normal due to the pandemic. So, it won’t be a big surprise if Hit and Run Season 2 get pushed to 2023.

Hit and Run has a solid production team in Lior Raz, Mike BarkerKimberlin Belloni, Itay Reiss, Avi Issacharoff, Dawn Prestwich and Nicole Yorkin. Lio and Issacharoff are the executive producers of the Israeli TV series Fauda which is a massive hit on Netflix too.

You can watch the first season of Hit and Run on Netflix.

Who Killed Sara Season 3 Release Date Announced, Everything We Know

Lupin Part 3 on Netflix: Release Date & Everything We Know