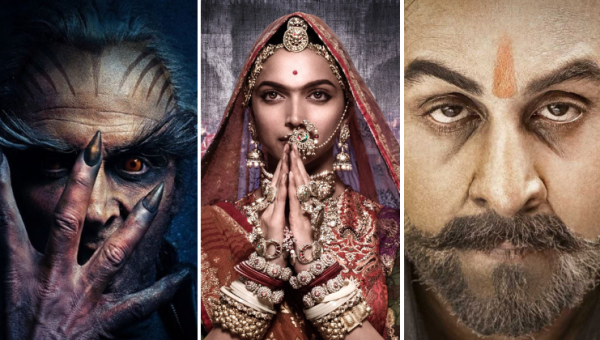 With biggies like Race 3, Zero and Thugs Of Hindostan failed at the box office, here is a look at the top 10 highest grossing Bollywood movies of 2018.

2018 has been a year of setback for the big stars like Salman, Shahrukh and Aamir. These big stars failed to make a big impact this year and their films tanked at the box office. Salman Khan’s Race 3, Aamir Khan’s Thugs Of Hindostan and Shahrukh Khan’s Zero were released with huge expectations. All of them have underperformed at the box office with Race 3 being the top grosser with the collection of 169 crores.

Which is your favorite movie among these? Share your views with us in the comments section.