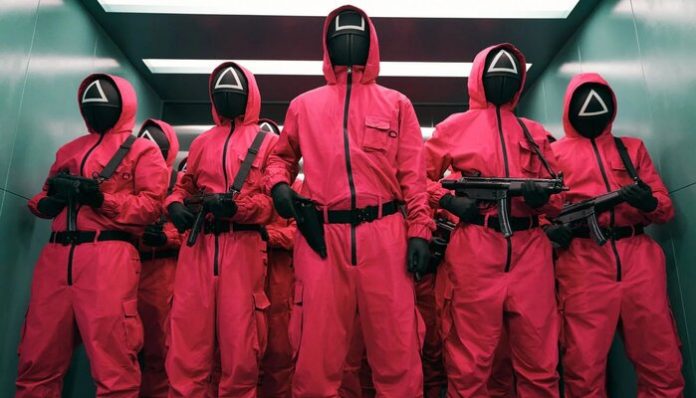 Squid Game Season 2 Release Date: Here’s a big update for those who are waiting for the next season of the Korean survival drama series Squid Game.

After a super successful first season, Netflix renewed the Korean drama series Squid Game for a second season. Well, the renewal was inevitable as Squid Game emerged as Netflix’s most-watched series with 1.65 billion view hours. The fans are elated that the drama is coming back for a second season, but it is going to be a long wait.

Recently, in an interview with Vanity Fair, series creator Hwang Dong-hyuk told that he is in the midst of final discussions with Netflix for a second season and anticipates that it could be out by the end of 2023 or 2024.

Vanity Fair added in its report: “He only has about three pages’ worth of ideas that he plans to turn into a script, so there isn’t much he can say except that there will be more games.”

“Humanity is going to be put to a test through those games once again,” Hwang vaguely teased of the next season. “I want to ask the question, ‘Is true solidarity between humans possible?'”

The Korean survival drama debuted on Sep 17, 2021. It opened to wide critical acclaim and in no time the first season become the most-watched Netflix original. It becomes the top-viewed program in 94 countries, attracting more than 142 million member households and piling 1.65 billion viewing hours during its first four weeks.

Alice in Borderland Season 2 on netflix

Netflix renewed Squid Game for a second season in Jan 2022

A money-minting project for Netflix

The first season of the Korean drama cost $21.4 million to produce. Netflix estimated that Squid Game had generated nearly $900 million in value based on extended viewer data. That’s a huge ROI, to say the least.