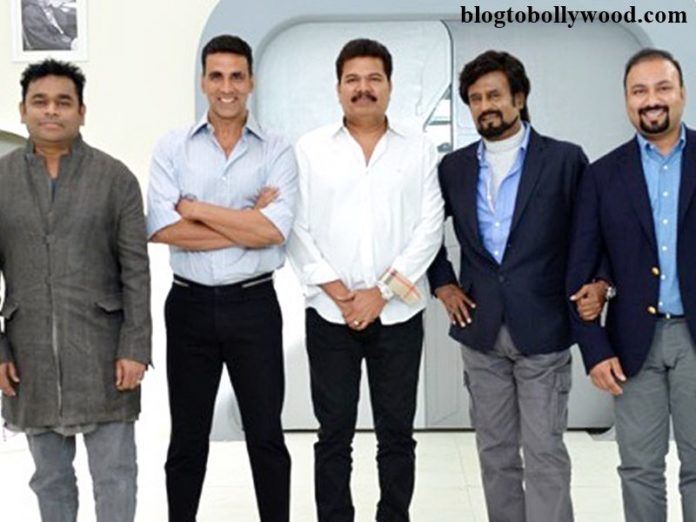 Rajinikanth and Akshay Kumar starrer sequel of Robot has got only one schedule left. Below are all the details about the last schedule of Robot 2.

Akshay Kumar has once again proved his prowess over the box-office with his latest super-hit movie Rustom. The movie is doing really well financially and critically and during a meet with the media for the success of the movie, Akshay Kumar revealed all the details about the last schedule of Robot 2.

Akshay was questioned about the current status of his upcoming sci-fi movie Robot 2.0. He obliged and informed the media that- “I start shooting for the last schedule from next to next month once I am done shooting for Jolly LLB 2.”

He was also enquired about when will we get see to his first look from the movie. To this he said “I have no clue about this. I guess the producers would be the right person to answer this.”

Read and tell your opinion about Akshay Kumar as Bal Thackeray in his biopic. Can he pull it off?