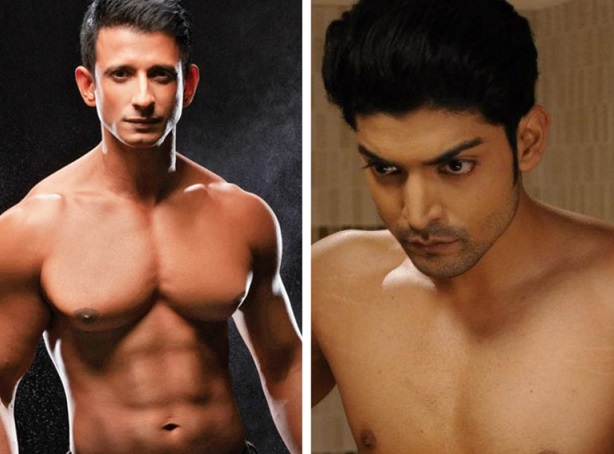 What do you say, if you commit a mistake and apologize for the same? this will surely be forgiven isn’t? But, if we try to compare the same quote with a director while choosing the casting roles then?, Some may term it as  a mistake and if it comes to an actor or actress then this may hurt their ego as well and that too if a director commits a statement for the mistake. I guess some points are still not clear at your own end isn’t? Don’t worry we are here to help you out for the same. But, in a different style that can you a flash back of a glamorous movie of the decade i.e. Hate Story2 with it’s brand new cum looming sequel with a booming title ‘Hate Story3’.

A renowned director Vishal Pandya who had earlier stated that Sharman didn’t fit the role, he himself added a statement, as per the sources he stated that “Sometimes you take a wrong decision in a hurry. That’s exactly what happened. The film was getting delayed and Sharman had date issues. Also, while working on the third draft of the script, I felt that Sharman wasn’t the right choice for the role and so decided to cast Gurmeet believing that since he’s a new face it would help my movie. Eventually, I realised that I need a performer and that’s why we approached Sharman again. Luckily, he agreed and the date issues too were sorted out.” – As per the sources. Moreover, if we talk about the actor’s depiction on the same then he’s still keeping mum. Let’s see in future whether it will a director who will be rolling on the movie or it will be the actor who will surprise all of us with his statements.