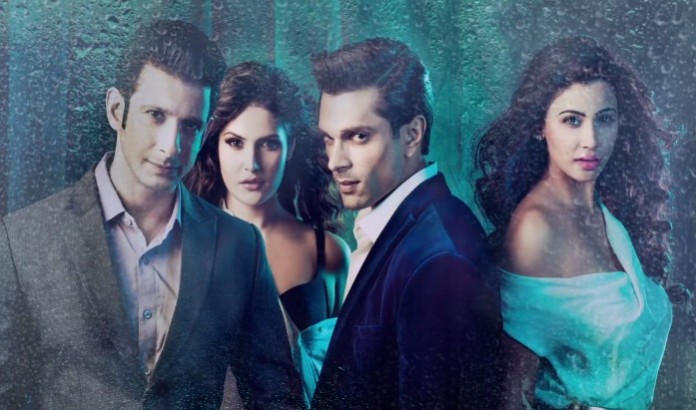 When Hate Story 3 was released, there were very slim speculation of it’s doing good business at the Box Office. But by far, Hate Story 3 has not only capitalized at an open Box Office market, left by weak running Tamasha, almost dead Prem Ratan Dhan Payo and lack of options for the common junta.

With 2.25 Crores on second Friday followed by 2.25 and 2.75 Crores on second Saturday and Second Sunday, Hate Story 3 now stands at the total collection of 49.45 crores. The movie will surely cross 50 crores today.

Made on a constraint budget of 26 crores, Hate Story 3 is already a big hit at the Box Office. Since, there is no big release this week, Hate Story 3 can take advantage of this situation and boost its total earnings. Considering the current pace, we can expect the movie to collect around 60 crores in its lifetime. Hate Story 3 has an open window till the release of Dilwale and Bajirao Mastani on 18 Dec 2015.

What are your views on Hate Story 3 10th Day Collection? Share your thoughts with us in the comments section.