Guru Randhawa, the high-rated Gabru of Bollywood has been ruling the music industry by giving hits one after another. His songs from Suit Suit, Lahore to Ban Ja Tu Meri Rani has earned him a huge fan following.

There’s no denying to the fact that Guru Randhawa is a superstar now. He has made some jaw-dropping records that include being the only Indian to have made it to the Billboard Top 25 songs on YouTube.

This was Historic VANCOUVER show we did where the incident took place. And yes I will see you all soon ❤️ Thanks Vancouver for your love and support. And thanks to everyone who’s shown so much love from all over the world after the incident. Love and Regards Guru Randhawa

Apart from this, recently, Guru Randhawa collaborated with Mr. Worldwide Pitbull for the song Slowly Slowly which made a lot of waves and went on to become a huge hit. The song crossed 170 million views of YouTube. Seems like the duo quite enjoyed working together and this is the reason why they are collaborating once again.

Yes, you read that right. Guru Randhawa and Pitbull are once again all set to collaborate for a new song but this time the song will be in Spanish.

For the song, Guru Randhawa will work with Tito El Bambino too. Guru Randhawa took to his social media and announced about the same. He wrote: “My first Spanish song with sir @pitbull and my bro @titobambinoelpatron will be Out soon. Song name is MUEVELO CENTURA Let’s take India worldwide with This one too,”

Fans were overjoyed by the news of him collaborating with Pitbull again. Stars from the music industry and fans flooded his comment sections with their overjoyed comments and reactions. Here, check out how top music stars reacted to the news: 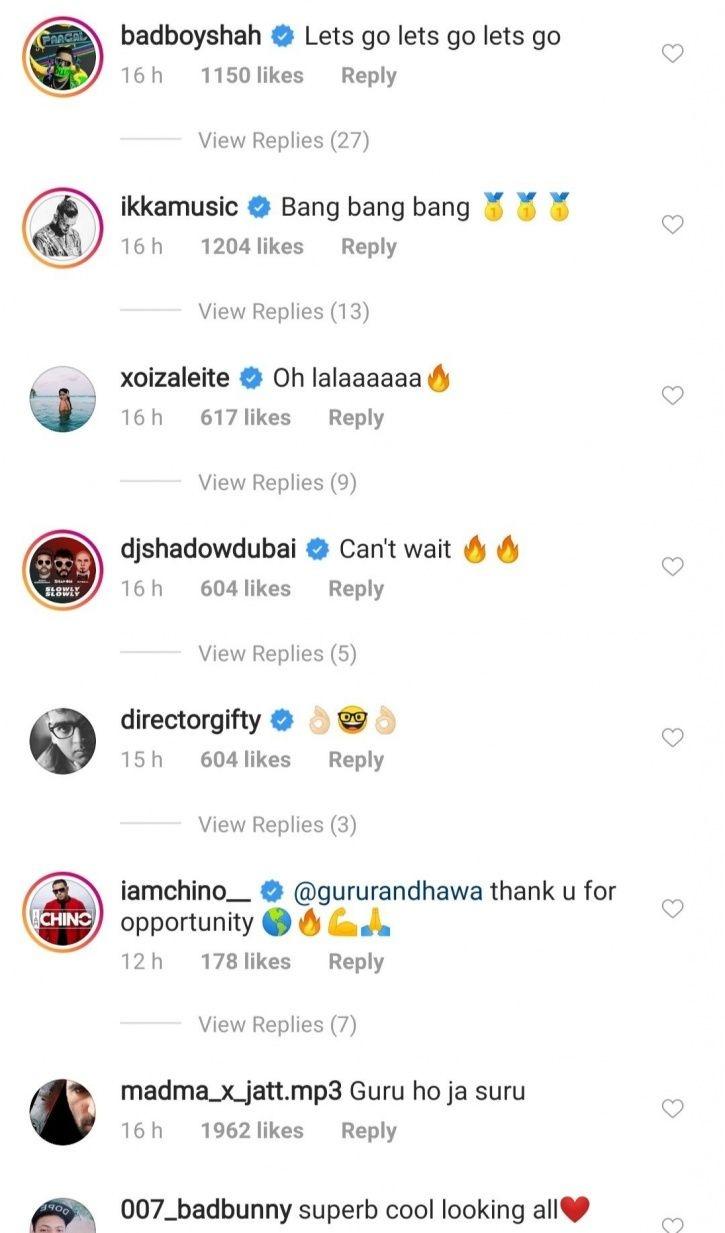