After all the reports of a clash between them, you will be happy to know that everything is well between Salman Khan and Sanjay Dutt.

Here’s what Sanjay Dutt had to say-

“I called him to wish. I feel happy for him. I don’t want Salman or anyone else to go through what I did. Somewhere justice prevailed. I am happy it happened. He is my younger brother. He has always been will always be. God has given him all the grace and great success in life. l request everyone to not make it an issue. He is busy and so am I. We can’t meet daily. We met in Madrid(during IIFA). No one wrote about it. There is no fight. No one fights with your brother.”

Sanjay Dutt recently celebrated his 57th birthday at home and clarified futher that all is well between them by saying “We all are busy, we can’t meet every day. We met at Madrid but you (media) didn’t write about it, you all write only about fights. Will someone fight with their brother? I love him and that’s it.” 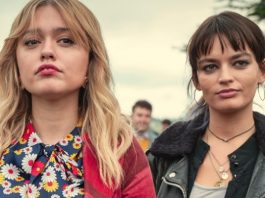 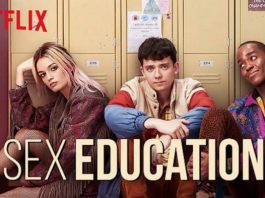 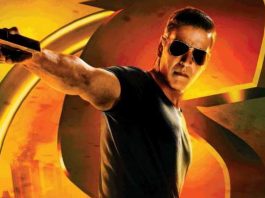