Sanjay Leela Bhansali’s ‘Gangubai Kathiawadi’ debuted in cinemas on Feb 25, 2022. It has emerged as a massive hit at the box office. While most Alia Bhatt fans have watched Gangubai Kathiawadi on the big screen, many are still waiting to stream it in the comfort of their home. Fans are enquiring when will Alia Bhatt starrer going to debut on OTT. On which streaming platform will it release. Here’s everything you need to know about the Gangubai Kathiawadi OTT release date.

Reportedly, the OTT release date of Ganguabai Kathiwadi has been postponed. It was supposed to make its digital debut after 28 days of its theatrical release i.e. in the last week of March.

The producers Bhansali and Jayantilal Gada were sure that the viewers would love the movie. However, they were not sure about the film’s performance at the box office due to the ongoing COVID-19 pandemic. So, they had planned digital release as per the industry’s current norms i.e. four weeks after theatrical release. However, owing to the film’s tremendous success at the box office, the producers decided to push the OTT release date.

Gangubai Kathiawadi will make its OTT debut on Netflix on April 26, 2022. The official Twitter account of Netflix India tweeted:

Directed by Sanjay Leela Bhansali, it is a biographical drama and portrays the life of young Gangubai who begins her life as a sex worker and in no time marks her own territory and becomes Gangubai – a madame in the red light area of Kamathipura.

The movie also stars Shantanu Maheshwari, Seema Pahwa, and Vijay Raaz in prominent roles. Ajay Devgn has a cameo appearance in it. 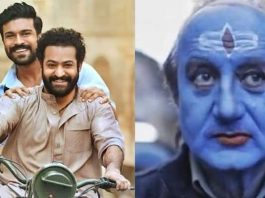 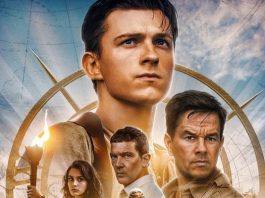 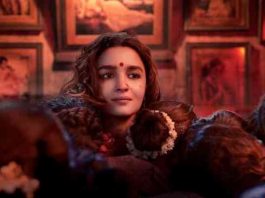