HBO Max has revealed the release date of the high-anticipated Game of Thrones prequel series House of the Dragon.

‘House of the Dragon’ is a prequel to the eight-season hit series Game of Thrones. Loosely based on the novel Fire and Blood by George RR Martin, the show will focus on the Targaryen family. It is set 300 years before the events of Game of Thrones.

As per the reports we have, the show is currently in the early stages of production. This HBO’s second attempt at a Game of Thrones spinoff series. The first one was titled ‘The Long Night’, taking place thousands of years before the events of Game of Thrones, was called off past its pilot episode after its initial cut was reportedly not well-received. 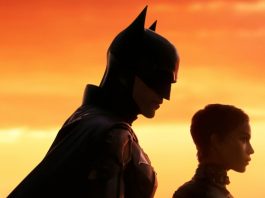 The Batman Crosses $750 Million Mark Ahead of Its Digital Release... 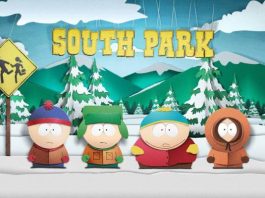 Is South Park on Hulu or Netflix? How To Watch All... 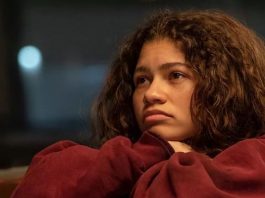