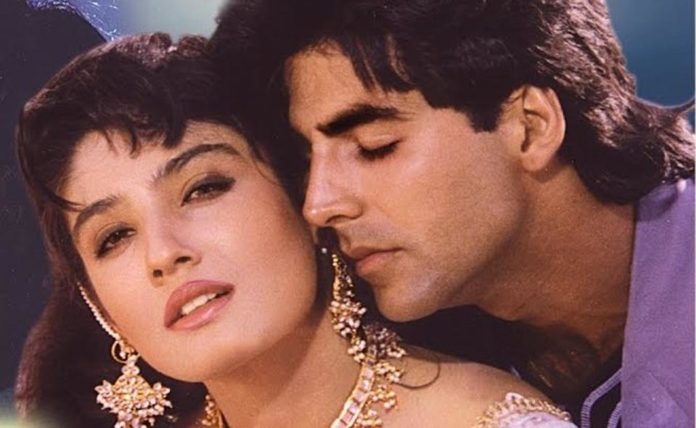 Initially, the filmmakers planned to have twin sisters in the movie which would have been played by Sridevi. The role was offered to her but later on, it was thought that the audience would not support the character that Shahrukh Khan plays in the movie after he would kill of Sridevi during the end of the movie. So, this idea was scrapped and it gave Kajol and Shilpa a chance to start in this hit.