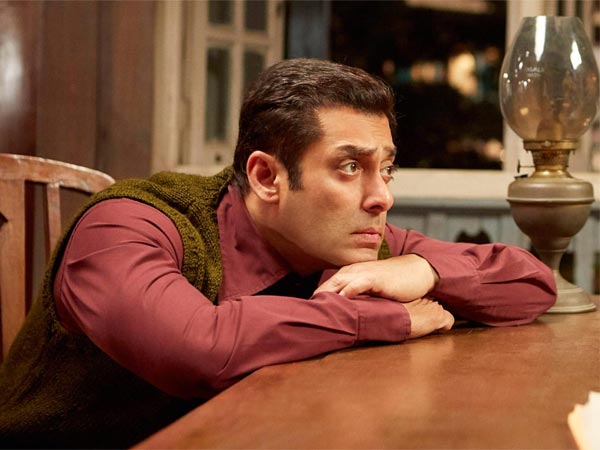 First half of 2017 has gone by and it has been a terrible year for Bollywood so far. Around 150 movies were released in the first half of 2017 and of which only 5 to 7 movies managed to win audience hearts. The biggest disappointments being the big budget movies like Tubelight, Raabta and Rangoon. These films not only failed at the box office but were also thrashed by critics and audience. Here’s a look at the biggest flop Bollywood movies of 2017.

1) OK Jaanu
‘OK Jaanu’ was the first big Bollywood release of 2017. A remake of South blockbuster OK Kanmani, OK Jaanu failed terribly because of poor direction and execution. While everyone was expecting Shraddha and Aditya to recreate the Aashiqui 2 magic, OK Jaanu bombed at the box office and managed to earn around 24 crores.

2) Rangoon
Rangoon as emerged as one of the biggest disasters of all time. Vishal Bharadwaj’s cinema is not everyone’s cup of tea and with Rangoon he went a bit too low. There were no takers of the film and it was rejected by the audience from the first show itself. Made on a budget of 75 crores, Rangoon managed to earn around 20 crores in India. 3) Noor
Noor was never in contention when it comes to box office numbers. The movie was released with zero buzz and the box office fate was known even before the release. The movie once again puts a question mark on why Indian filmmakers waste money on insensible projects. Noor was a disaster with the lifetime collection of around 8 crores. 4) Sarkar 3
Ram Gopal Verma has lost his charm and he should accept this fact now. While Sarkar and Sarkar Raj were powerful films, Sarkar 3 was not even a shadow of them. Released with decent buzz, Sarkar 3 was a huge flop with the lifetime collections just under 10 crores. 5) Raabta
Raabta failed to create any buzz before release probably due to poor promotional strategy. The movie was completely rejected by the audience and it managed to earn around 25 crores. Another disaster of 2017. 6) Tubelight
Who would have thought, that the most awaited movie of the year will find a place in the list of worst movies? While everyone was expecting another Bajrangi Bhaijaan from Kabir Khan and Salman Khan, Tubelight comes as a huge disappointment. The movie was rejected by the audience and critics from the word go. We expected the movie to cross 250 crores but Tubelight is now struggling to go past 125 crores.

Read: Why Tubelight bombed at the box office? Well, these are the biggest flop Bollywood movies of 2017 till now. We will keep on updating this list. All hopes are now on the movies to be released in the second half of the year. It would be interesting to see how the fortunes change for Bollywood in the months to come.