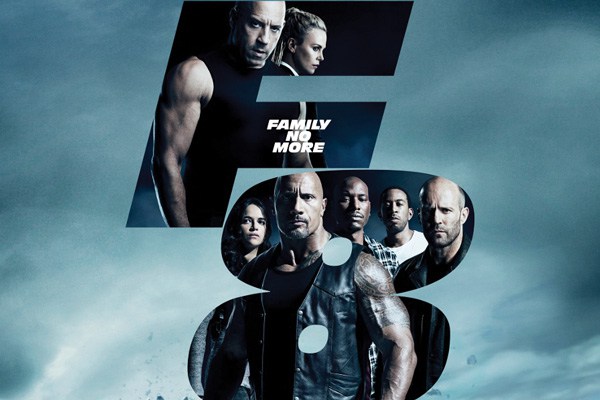 Fast and Furious 8 First Week Box Office Collection: After a superb opening weekend with the collection of 48 crores, The Fate Of The Furious holds well on weekdays and ends the first week on a positive note.

Vin Diesel, Jason Statham and Dwayne Johnson starrer Fast & Furious 8 (The fate of the furious) was released on 13 April 2017. As predicted by us, the movie performed exceptionally well in India and posted big first week total. After a good extended first weekend with the collection of 48 crores, the movie remained strong on weekdays as well.

This was kind of expected as the movie managed to put huge numbers despite extended 5 days weekend. As per early estimates, Furious 8 collected around 4 crores on its second Thursday to take its total collection to 66.73 crores.

Fast And Furious 8 First Week Collection And Way Ahead

Despite mixed reviews from critics, the movie managed to put up a big first week total. The collection of 66+ crores in the first week is a clear indication that the movie has been loved by the audience.

Furious 8 is already a super hit in India and with the current trend, we expect it to remain strong in the next week as well. Furious 8 has just one week as from next Friday all screens will be allocated to Bahubali 2.