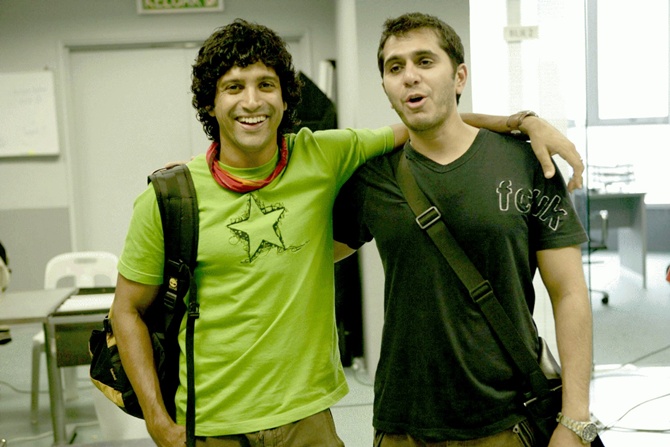 Don is one of the most important movies of SRK. Ever since the second part of the movie released in 2011, there are rumors and speculations regarding its sequel.

Farhan Akhtar who has directed both Don and Don 2 took to twitter to share all important announcement regarding the movie. The multi-talented director who is currently busy with Rock On 2 asked fans to not believe in any rumors surrounding the movie.

This is what Farhan tweeted.

Dear #Don fans, please do not react to rumors regarding the sequel. As & when the time comes, you’ll hear the truth from me. @iamsrk

While on other hand, Ritesh Sidhwani tweeted that the scripting is in progress and there will be no changes in the star cast of Don 3. This is what Ritesh tweeted.

Whatever be the case, we are eagerly waiting for Don 3 Kyunki Don Ko Pakadna Mushkil Hi Nahi Namunkin Hai. 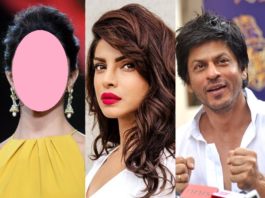