After five years of marriage and eleven years of togetherness, Bollywood actress Dia Mirza and her husband Sahil Sangha announced that they are parting ways now. The couple has decided to end their marriage.

Dia Mirza and Sahil Sangha tied the knots in 2014 at his sprawling farmhouse in Delhi’s Chhattarpur area after dating for six years. The wedding was a star-affair which was attended by many Bollywood celebrities and their close friends and family including Sushmita Sen, Rajkumar Hirani, Zayed Khan, Mahesh Bhupati, Lara Dutta, Sophie Choudry and Cyrus Sahukar.

After 11 years of togetherness, on Thursday, the couple took to her social media and announced their separation. In a heartfelt note announcing the separation, Dia wrote:

“After 11 years of sharing our lives and being together, we have mutually decided to separate.”

In her note, she wrote that both of them have decided to remain friends forever. She wrote:

“We remain friends and will continue to be there for each other with love and respect.While our journeys may lead us down different paths, we are forever grateful for the bond that we share with each other.”

The couple further thanked their family and friends for their support and love. They further requested everyone including the media to give them space during this tough time and made a strong point that none of them will comment on the matter. She wrote:

“We thank our family and our friends for all their love and understanding and members of the media for their continued support and request everyone to respect our need for privacy at this time. We will not be commenting any further on this matter.”

Sahil Sangha shared the same post on his social media handles as well. 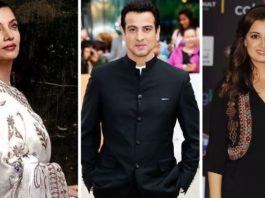 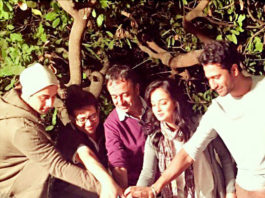 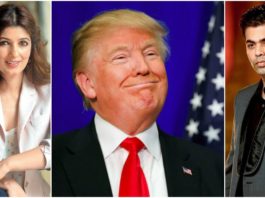