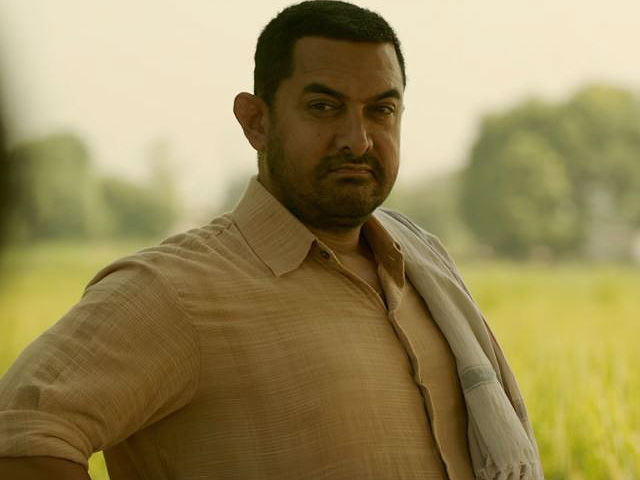 Aamir Khan’s Dangal rewrites Box Office history. It has become the first Indian film to cross 2000 crores worldwide. Even after six weeks, the movie is going strong at the Chinese box office. It has so far earned 1218 crores at the Chinese box office. The worldwide collection of the movie stands at whopping 2001 crores. Dangal is the biggest blockbuster in the history of Indian cinema.

The grand success of Dangal has once again proved that Aamir Khan is the king of the overseas box office. Over the last 5 years, his movies have performed exceptionally well in the overseas market.

Earning 2000 crores worldwide is an incredible feat for an Indian movie. Dangal has earned 1200+ crores in China, a record which other Bollywood actors can dream of. No film before Dangal has even crossed 100 crores in an overseas territory.

On the work front, Aamir Khan has started working on his next film ‘Thugs Of Hindostan’. Directed by Vijay Krishna Acharya, the movie also stars Amitabh Bachchan, Fatima Sana Shaikh and Katrina Kaif. To be made on an estimated budget of 175 crores, the movie will hit the theatres on Diwali 2018.