Another day and another movie fall prey to online piracy. One of the most awaited Bollywood movies of 2020, David Dhawan’s ‘Coolie No. 1’ is now streaming exclusively on Amazon Prime Video. However, bad news for the makers and digital streaming giant is that within hours of its release the movie has been leaked online for free download. Coolie No. 1 is an official remake of David Dhawan’s blockbuster comedy of the same name released in 1995.

Amidst the COVID-19 pandemic, several Bollywood movies have opted for direct digital release. After Akshay Kumar’s Laxmmi which released on November 9 on Disney+ Hotstar, Coolie No. 1 is the biggest Bollywood release on OTT this year.

Watch/download Coolie No.1 for free on Amazon Prime Video

Though piracy websites have leaked Coolie No.1 for free download, we request you to stay away from these sites. Coolie No. 1 is officially streaming on Prime Video. The streaming giant offers 30 days free trial. In this trial, you can stream as many shows and movies as you can.

Coming to critics and viewers reactions, Coolie No. 1 has been bashed for being an over the board entertainer. Even the fans are criticizing David Dhawan and his team for ruining one of the best comedy films of the ’90s. 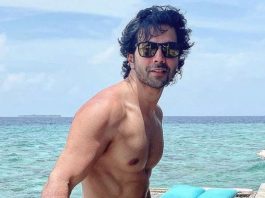 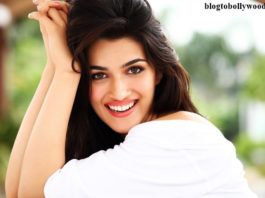 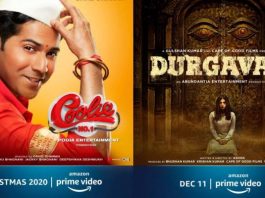