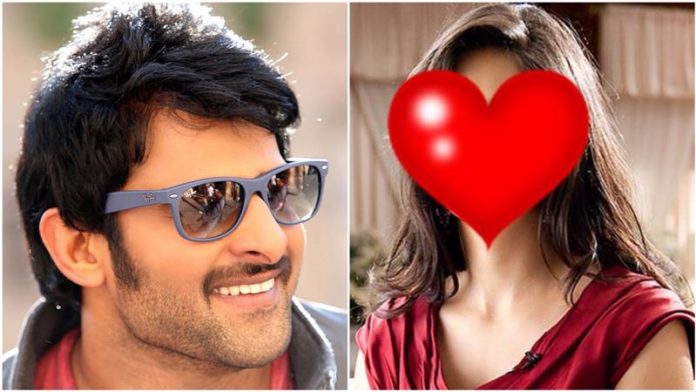 Prabhas has become the wonder boy because of Bahubali and now we are going to see a big Bollywood actress opposite Prabhas in his next film ‘Saaho’.

Prabhas gave a stellar performance in both the parts of Bahubali and he gained a major fanbase not only in India but all over the world. Now, all his fans can’t wait to see more of him and his next film ‘Saaho’ will be one of the most awaited movies for them.

The teaser of Saaho was launched a few days back and it has already started making a lot of noise. Reportedly, the movie will have a whopping budget of 150 crores, making it the second costliest film after Bahubali. The movie will be made in three languages and the maximum part of the shooting will be done in Abu Dhabi and other amazing foreign locations.

Kenny Bates will be choreographing the dance sequences of this film and the most amazing part is that we will see an A-list Bollywood actress opposite Prabhas. If you haven’t guessed from the picture above, let’s break it down for you- it will be none other than Katrina Kaif!

#KatrinaKaif most likely to be signed up as the leading lady for #Prabhas in #Saaho pic.twitter.com/0pfos0roSi

Ramesh Bala is a famous trade-analyst and if he has shared something like this, it is most likely to happen.