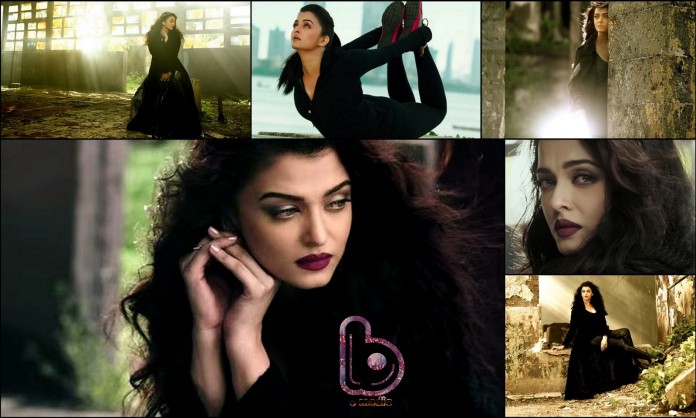 Aishwarya Rai Bachchan is all geared up to make her comeback on the big screen after an interval of five long years with Jazbaa. Directed by Sanjay Gupta, Jazbaa is a thriller film and a remake of a Korean movie 7 Days. There’s a lot of pressure on Aishwarya right now, so we ask the most obvious question. Can Aishwarya Rai make it big with her comeback film ‘Jazbaa’?

We have already had a review of the trailer of Jazbaa, but for your benefit let’s rewind. The trailer had a trademark Sanjay Gupta feel to it. It was interesting and seemed to have every element of being an edge of a seat thriller. Aishwarya Rai impressed as a lawyer and a distraught mother while Irffab Khan was at his best with his powerful dialogue delivery. Apart from the beloved Aishwarya, the film also stars Irrfan Khan, Shabana Azmi, Anupam Kher, Jackie Shroff and Chandan Roy Suyal. Simply hearing all these names together has raised our expectations a lot. Last but not at all the least, lets consider the most important factor- the leading lady Aishwarya Rai Bachchan. She is back in shape and how! Sanjay Gupta has totally taken this fact to his benefit in the video of Kahaaniya and we are not complaining. In the opening number Bandeyaa, she looks breathtaking!!