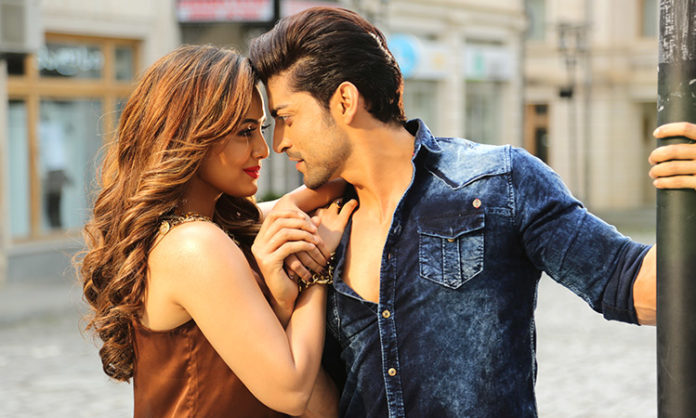 This week release, Wajah Tum Ho has taken an average opening at the domestic Box Office. After the success of Hate Story 2 and Hate Story 3, the makers were expecting a good response from Wajah Tum Ho but that didn’t happen. Sunday will be a crucial day for the movie. The needs to show good growth to post a respectable opening weekend total. Released on 1995 screens, Wajah Tum Ho has been made on a budget of around 20 crores. The movie needs to earn 25+ crores to be called a hit at the Box Office.