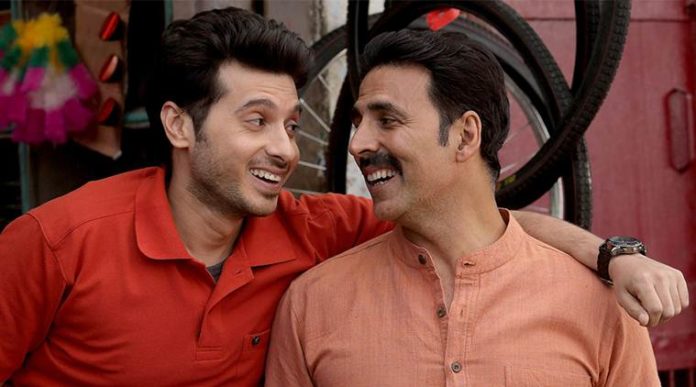 Akshay Kumar and Bhumi Pednekar starrer Toilet Ek Prem Katha has emerged as one of the most profitable films of 2017. Made on a budget of 35 crores, the movie has performed exceptionally well in India as well as in the overseas markets. The movie is about to end its Box Office journey but before that, it has achieved one more milestone. Akshay Kumar’s film has grossed 200 crores mark at the worldwide box office.

Released in India on around 3000 screens, the movie has received tremendous response from critics and audience. In India, it has so far earned around 131 crores in 20 days. Despite being a desi entertainer with rural setup, Toilet Ek Prem Katha has so far earned 31 crores in the overseas market. With the collection of $4.6 million, Toilet Ek Prem Katha is 7th highest overseas grosser of 2017. The total worldwide gross collection of the movie after 20 days stands at around 191.32 crores. Have a look at the breakup: