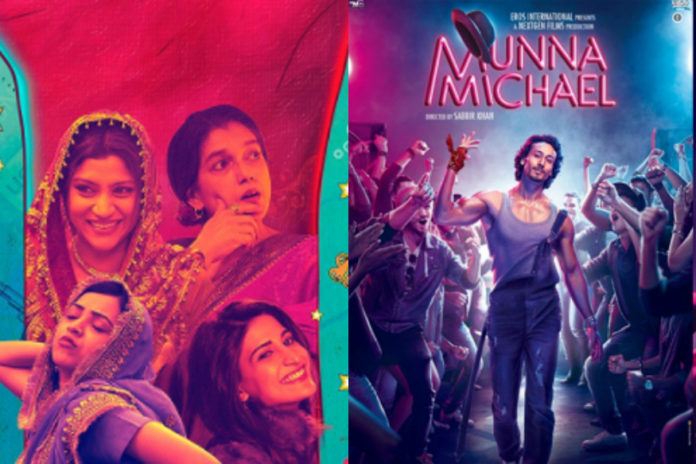 The movie is expected to end its box office journey with the lifetime collection of 35 crores. Made on a budget of 50 crores, Munna Michael is a flop as the producers and distributors have to face big losses.

Munna Michael is Tiger Shroff’s second consecutive flop after ‘A Flying Jatt’. The actors will be next seen in big movies like Rocky remake, Baaghi 2 and Student Of The Year 2.

Made on a budget of just 6 crores, the movie is already a hit at the box office. Lipstick Under My Burkha will finish its lifetime run with the collection of around 20 crores.