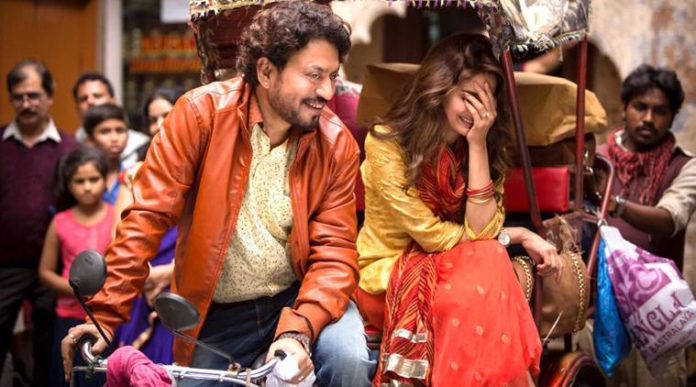 It has been a struggling year for Bollywood as far as the performance of the movies at the box office is concerned. Around 100 films have been released and out of which, only 5 have emerged as clean hits. The poor run continues this week as well as the only release of the week, Bank Chor failed to collect even 5 crores in the first weekend. Let’s have a look at the box office report:

The movie has a terrible start as it managed to earn only 1.4 crores on Friday. It failed to witness any growth over the weekend. The movie earned around 4.8 crores in the first weekend. A total washout.

Despite being a Punjabi film, Super Singh had a decent weekend. It is running on fewer screens compared to Bank Chor but still, it managed to earn 5.75 crores in the first weekend. On Sunday, the movie was affected by India Vs Pakistan cricket match.

A small budget movie made under the budget of 20 crores is winning hearts. It has so far earned 67 Crore which is a good sign for content-driven movies. Hindi Medium has exceeded expectations and emerged as one of the biggest surprise hit of 2017.