Akshay Kumar is going through a rough patch and his movies are creating magic as they used to be before the pandemic. His recently released Samrat Prithviraj has emerged as a huge box office disaster. The producers of the movie have suffered a big loss as the biopic drama failed to put up any show. Made on a budget of Rs 200+ Crore [including P&A and salaries], the movie has collected only Rs 68.7 Crore in India.

In the overseas market, Akshay Kumar starrer has been a bigger flop. It failed to cross even Rs 15 Crore in overseas territories. A total washout. The worldwide gross of Samrat Prithviraj will be under Rs 100 Crore, which pretty much tells the story. It is one of the biggest flops for Akshay Kumar.

As per a report in Bollywood Hungama, the producers of Samrat Prithviraj are set to lose more than Rs 50 Crore. As far as distributor share is concerned, YRF will fetch approx. Rs 31.5 Crore from India, and approx. Rs. 5.8 crore from the overseas market. So, on a budget of Rs 200 Crore+, the theatrical recovery for Samrat Prithviraj is around Rs 37 Crore. The music rights of the movie brought around Rs 10 Crore.

Thanks to lucrative digital rights deal with Amazon Prime Video, YRF manages to recover some loss. YRF has brought around Rs 100 Crore from the sale of satellite and digital rights.

So, YRF has incurred more than Rs 50 Crore loss. Samrat Prithviraj is the fourth back-to-back box office disaster for the banner YRF, after Jayeshbhai Jordaar, Bunty Aur Babli 2, and Sandeep Aur Pinky Faraar. However. the other three movies managed to recover their costs due to restricted budgets. 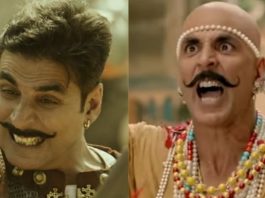 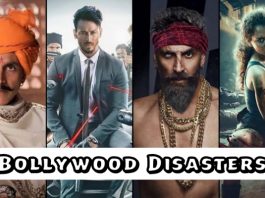 Box Office 2022: Samshera to Prithiviraj, Biggest Bollywood Disasters Of The...