The day one of Bigg Boss Season 8 starts with all the contestants except Sukirti Kandpal sleeping in the aircraft, when the song “Yeh Kaha Aagaye Hum” starts playing waking up everyone. The food has still not been given to the inmates which make some of them irritated.However, what caught our eyes was the brewing chemistry between Upen Patel and Sukriti Kandpal. The duo clicked instantly and were seen chatting for long time. All the inmates noticed them and are quite aware of the growing closeness.
However, the Secret Society members, whose names haven’t been revealed yet and are living under cover in the house, decided to make the day tough for the contestants. The Secret Society members who are reportedly Deepshika Nagal, Puneet Isar and Rj Preetam, decided to test the contestants. They decided not to give few of the contestants their luggage unless they answer some questions.
Diandra Soares, Karishma Tanna, Gautam Gulati, Minnisha Lamba and Praneet Bhatt were asked few personal questions on other inmates.
After that, for fun the inmates decided to dress as zombies and vampires. They did a horror ramp walk and had fun. Eventually, they got food.
The Day 2 episode will show the First task given to them and how the inmates handle it.
Stay tuned for more updates 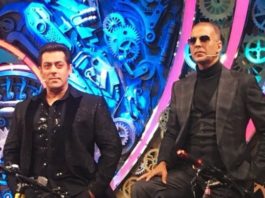 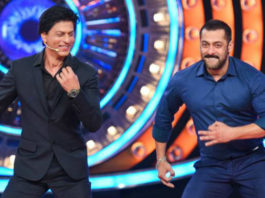 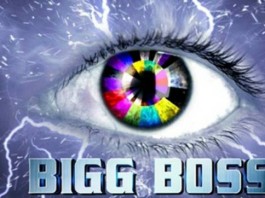 Bigg Boss Season 10 will open its door for the common...