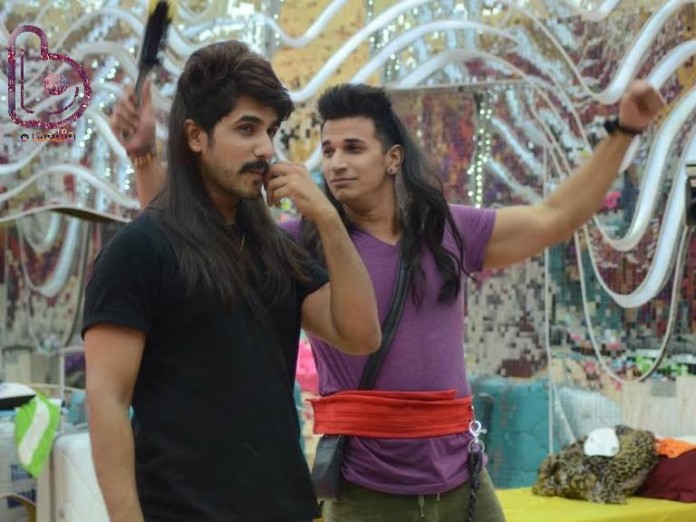 Monday was a day full of emotions and outbursts. We look forward to today’s nominations!