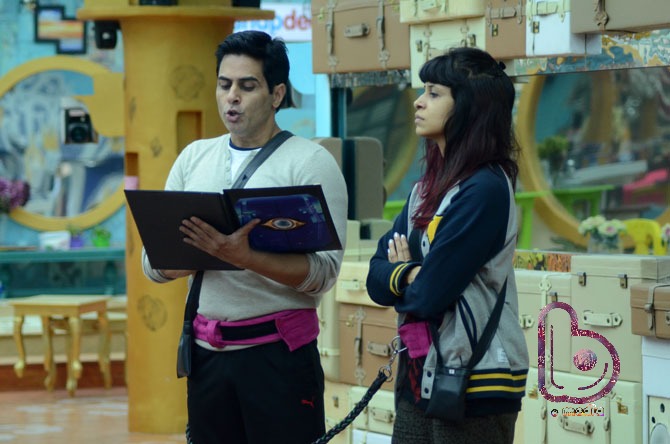 After the rather boring day 1 in the house of Bigg Boss 9, day two had a lot of drama involved. The day begin ‘Bachke Tu Rehna’ playing in the morning. Household tasks were given to everyone and weekly tasks were allotted to everyone. The first luxury budget task were really interesting too. Let’s take a look at the highlights from the episode-

Overall it was a very eventful day. We look forward to the next day!