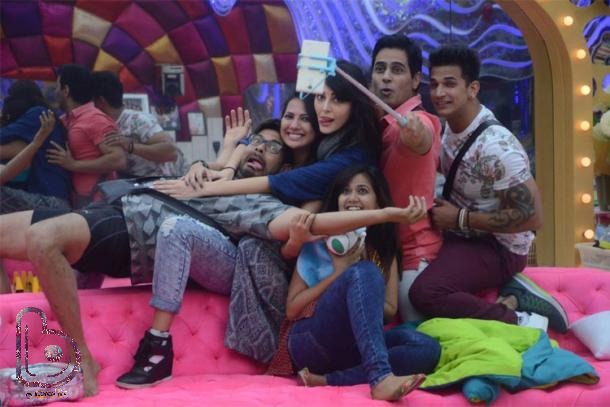 The house woke up to the song ‘Chin ta ta ta’ clearly explaining how tense the game is going to get.

1) If one of them presses the buzzer, the whole house will be bandhan mukt.

2) If both press the buzzer, Aman and Kishwer will get into the bandhan.

3) If none of them press the buzzer, they will get into the bandhan along with another jodi but the rest of the house will be freed of the bandhan.

So, this is how another day came to an end!