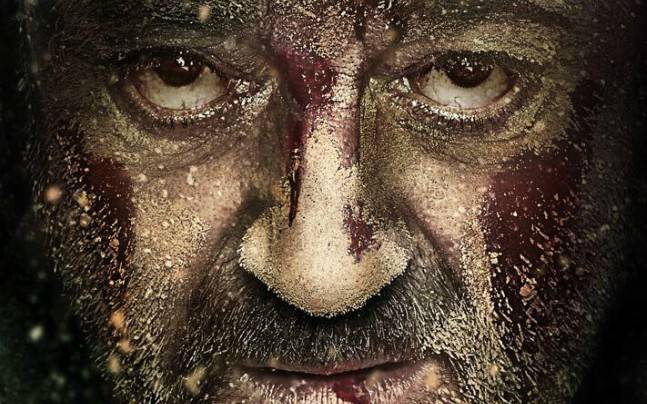 Sanjay Dutt’s comeback film Bhoomi had a terrible opening weekend at the domestic box office. The expectations were always low but the movie has failed to meet even those. Released on around 1800 screens, the movie had a terrible start as it earned just 2.25 crores on its first day. It witnessed limited growth on Saturday and Sunday to end the first weekend on a low note. As per early estimates, Bhoomi 3rd day collection is around 2.8 crores.

The youth was never interested in such type of film while the families have stayed away due to the violent feel and subject. The film has basically not found an audience and the low weekend collection has pretty much sealed its fate unless there is a miracle on Monday.

The failure of Bhoomi is a big setback for Sanjay Dutt as he had huge expectations from the film. Now, he has to rely on his upcoming movies which include Saheb, Biwi Aur Gangster 3, Torbaaz, The Good Maharaja and Malang.