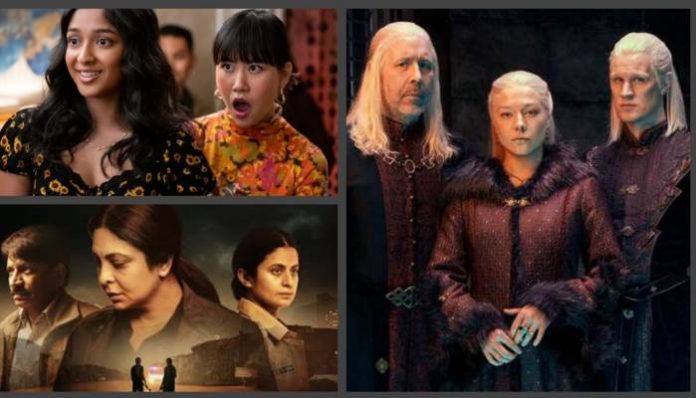 We hope that you have already binged the best OTT titles of July like The Gray Man, The Most Hated Man on the Internet, Rocketry, and 777 Charlie. If you haven’t killed your watchlist yet, do it as soon as possible as August is going to be an exciting month. This month will see the release of several titles on Netflix, Prime Video, and other OTT platforms. Well, we have compiled the list of best shows and movies releasing on OTT in Aug 2022.

Darlings is a dark comedy starring Alia Bhatt, Shefali Shah, Vijay Varma, and Roshan Mathew in the lead roles. The story revolves around the lives of a daughter and mother who find the courage to challenge a toxic man in the former’s life.

The Sandman is a fantasy drama series based on the 1989–1996 comic book written by Neil Gaiman. It stars Tom Sturridge as Dream (Sandman) who is unexpectedly captured and held prisoner for a century.

It is a direct sequel to the 2020 movie Khuda Haafiz. Vidyut Jammwal and Shivaleeka Oberoi are reprising their roles from the original movie.

The second season of Netflix’s popular crime drama series Delhi Crime will see Shefali Shah (Vartika Chaturvedi) headling the investigation of another case with her team which includes Neeti Singh (Rasika Duggal) and Bhupendra Singh aka Bhupi (Rajesh Tailang). The second season is also based on true events.

The series follows matchmaker Sima Taparia and her endeavor to find the right match for their clients in the U.S. and India. In the second season, Sima returns to help eligible, eccentric, and eager clients find their future spouses.

Never Have I Ever Season 3

The third season continues the story of Devi Vishwakumar as she continues to deal with the sudden death of her father and her entangled love life. You can read more about Never Have I Ever Season 3 here.

House of the Dragon

The biggest release of the year, House of the Dragon is a prequel to the TV series Game of Thrones (2011–2019) and is based on portions of Martin’s 2018 novel Fire & Blood. Set two hundred years before the events of Game of Thrones, the series chronicles the beginning of the end of House Targaryen; the events leading up to and covering the Targaryen war of succession, known as the “Dance of the Dragons.”

A prequel to the Star Wars spin-off movie Rogue One (2016), the series follows thief-turned-Rebel spy Cassian Andor during the five years before the events of the movie.

Well, these are the best or say biggest OTT releases for the month of August. You can have a look at Bollywood movies releasing in Aug 2022 in theatres. 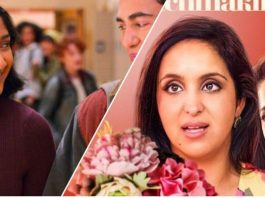 OTT Updates: Movies & Shows Releasing In The Second Week of... 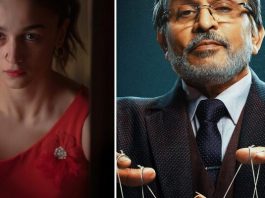 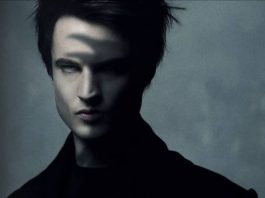