Barry Season 3: We bring you the latest updates on this hit HBO TV series that has appealed to the unconventional audience.

Barry brings to mind the jolly blend of tragicomic events characteristic of modern TV shows. Starring Bill Hader, Henry Winkler, and more, the first season premiered on 25 March 2018 to huge success and critical appeal. On 21 March 2019, the second season saw its premiere. Winner of numerous awards including 30 Primetime Emmy Awards, Barry has managed to acquire a place among the critically acclaimed TV shows. While the fans are waiting for the premiere of its third season, we bring you the latest updates on the show.

Will there be Barry Season 3?

A third season was announced even before the second ended in May 2019. Moreover, the second season ended with a cliffhanger and there is no reason that there will be no season 3.

Bill Hader plays the eponymous character Barry who is a cheap-priced Midwest hitman with everyday troubles. It is on a hit mission that he travels to Los Angeles only to turn up at a theatre production venue. This changes his life as he now desires to become a theatre artist, falling in love with a co-actor. He is mentored by Gene Cousineau played by Henry Winkler while his links to the world of crime make intermittent appearances. He attempts at juggling both lives and keeping each away from the other. The misery of Barry and the ensuing comic events make up the crux of the storyline.

There are chances that season 3 is going to distressing. Season 2 confirmed that Barry is not a good guy. In fact, he is a cold-blooded murderer. He let his acting mentor Gene Cousineau (Winkler) get arrested for the murder of Cousineau’s girlfriend. While in reality, it’s Barry who has murdered Cousineau’s girlfriend. In the finale of the second season, Cousineau realizes that his student is indeed a cold-blooded killer.

Almost a year back co-creators Bill Hader and Henry Winkler separately expressed how they were totally unaware of the progression of the story. We can expect that by now the creators have figured out how Barry will proceed. While there is no information about the plot of the forth-coming season, it is expected that it will be about Barry and Gene’s face off.

There is no update on additional casting. Familiar faces will make a return for the upcoming season. Monroe Fuches and Noho Hank will return as they survive Barry’s berserk.

Viewers are eagerly waiting for the third season which has now suffered a shutdown of production due to the pandemic. Stephen Root said in an interview with Collider that the hope is a January re-start date: “I think we’re not probably gonna be [going] back until January to do this, but hopefully HBO is going to let the powers that be write Season 4, and maybe we can do those real quick together.”

It means we have to wait for longer than expected to witness Barry on screen. My best guess would be the last quarter of 2021. During this time we would recommend you to watch this dark-comedy that will provide you with newer perspectives of today’s best TV series.

Where to stream Barry? 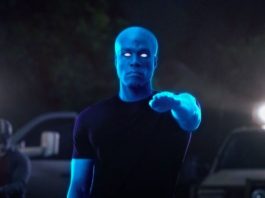 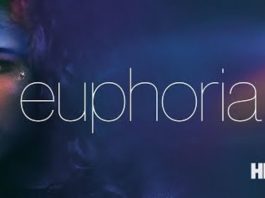 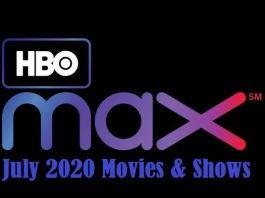 HBO Max July 2020 Releases: Movies and Series that Will Engage...