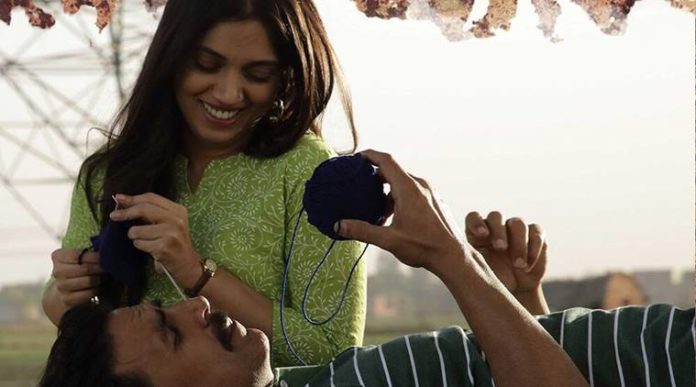 ‘Bakheda’ shows how the love blossoms between Akshay and Bhumi. A sort of romantic song in the powerful voices of Sukhwinder Singh and Sunidhi Chauhan, ‘Bakheda’ leaves you with a sweet feeling of love. Akshay Kumar and Bhumi Pednekar’s cute chemistry and “couple” moments are the main highlights of the song. Akshay Kumar’s cute antics and Bhumi Pednekar’s simplicity will win your hearts. Watch the song right here:

Akshay Kumar’s film is making a lot of noise before release probably because of its content. The trailer of the film has received tremendous response from the critics and cinema lovers. The songs of the movie have also caught people attention and till now everything seems to be working in the favour of the film.