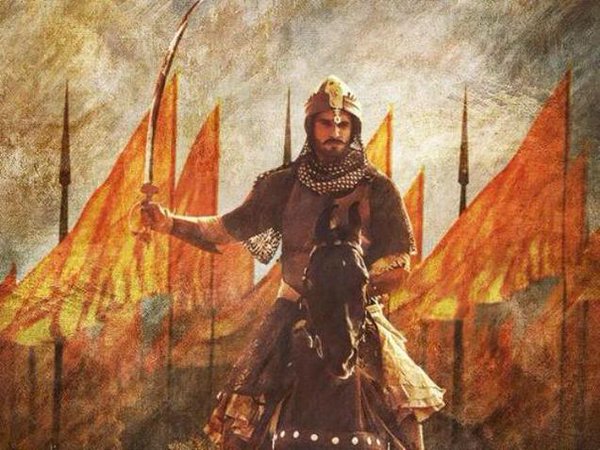 Ranveer Singh, Priyanka Chopra, and Deepika Padukone starer Bajirao Mastani has got off to a decent opening at the domestic Box Office. As per officials, Bajirao Mastani first day collection is 12.8 crores. Released on around 2200 screens, the movie registered an average occupancy of 45% on its opening day which is quite good considering its clash with Dilwale.

As expected, the opening was best in Maharashtra. Bajirao Mastani on its opening day was severely affected by the clash with Dilwale, which is dominating in every region except Maharashtra.

Good news for Ranveer Singh, Deepika Padukone, and Priyanka Chopra’s fans is that the movie has received excellent reviews from critics. The WOM from the audience is positive, and the movie is expected to show decent growth in coming days.

As predicted by us, Bajirao Mastani could be a dark horse at the Box Office. The movie just needs to survive the critical first weekend as Dilwale will remain super strong during this period. Made on a big budget of 120 crores, Bajirao Mastani needs to perform well for at least two weeks to emerge as a Box Office winner.

What are your thoughts on Bajirao Mastani first day collection? Share with us in the comments section.