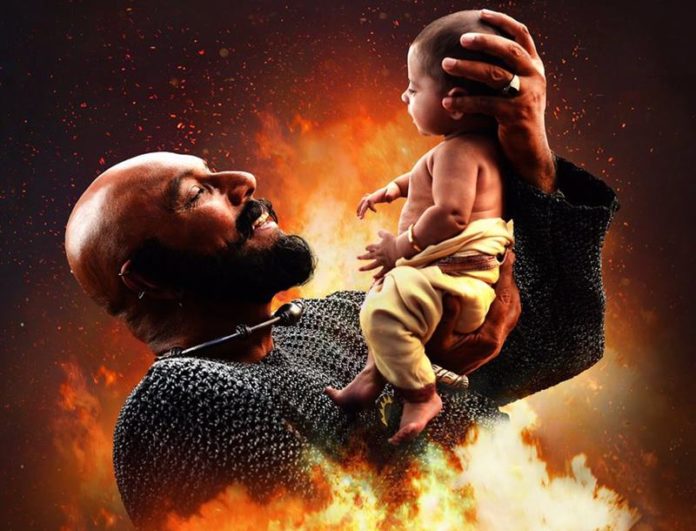 SS Rajamauli’s magnum opus Bahubali 2 will set the screens on fire this Friday. just two days are left for the most awaited movie of the year, Bahubali 2 aka  Baahubali: The Conclusion. The excitement of the fans is sky-high as they will get to know ‘Why Kattappa Killed Baahubali? Bahubali 2 is releasing in Tamil, Telugu, Malayalam and Hindi.

The first part of the movie was a blockbuster and the sequel is expected to be bigger and better. The advance booking of the movie have started and as expected it is receiving a humongous response. Believe it or not, Bahubali 2 is releasing on around 9000 screens worldwide. With 9000 screens, it is the biggest release of Indian cinema. The movie will set the box office on fire. We are expecting it to shatter all box office records in India and overseas. Let’s have a detailed look at Bahubali 2 screen count and distribution.

There are around 7000 screens in India and around 95% of the total screens will be acquired by Bahubali 2 from this Friday. Yes, you heard it right. The movie is releasing on around 6500 screens in India, making it the widest movie release of all time.

The Telugu version of the movie is releasing on around 2000 screens in AP, Karnataka, Maharashtra and Kerala.

Bahubali 2 is all set to create a new record as it will become the first south Indian movie whose Hindi version will be released on 3000+ screens. Talking about the distribution, around 1000 screens will be allocated to NCR and UP, 1000 screens to Maharashtra and 1000 screens to other circuits.

Till now, everything is going in the favour of the movie. Everyone is expecting something which has never been witnessed before in Indian cinema. Whatever be the case, Bahubali 2 will write new box office history. It will create new box office records that would not be an easy task for any other movie to break in near future. 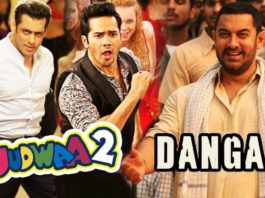 Varun Dhawan’s Judwaa 2 Is A Huge Hit On Television, Beats... 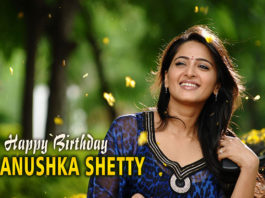 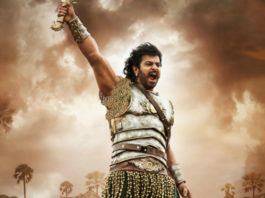