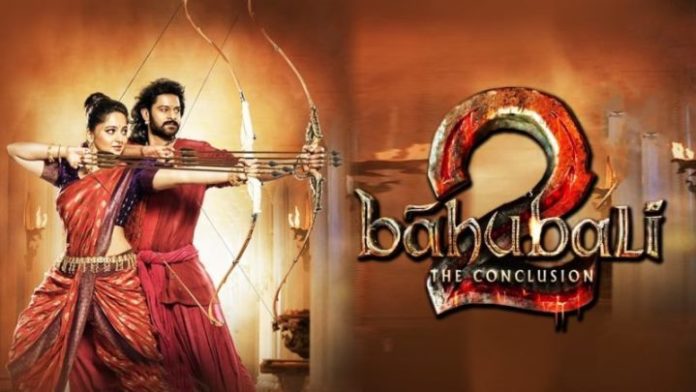 Bahubali 2 started the third day with a bang, registering 90% occupancy in the morning shows. The morning shows occupancy is higher than the first two days. Released on 4000 screens, the movie is running to packed houses in all Hindi belts. The advance booking reports for the evening and night shows are solid and it seems that the movie will register another historic day. Let’s have a look at the first three days occupancy comparison.

Bahubali 2 has already broken many box office records in the first two days. It is the only movie which has earned 40+ crores on consecutive days. Today it will become the fastest 100 crore grosser (Hindi) equalling the record of Sultan, Dangal and Prem Ratan Dhan Payo.

Talking about all India collection, the movie has collected 222 crores in two days. These figures are insane and no Indian movie would be able to beat it in the near future.

Not only in India, Bahubali is having a dream run in overseas as well. It has earned 120+ crores in two days. The movie has grossed 400 crores worldwide and is well on the way to become the first Indian movie to gross 1000 crores.