The much-awaited first look of Ayushmann Khurrana’s next music single ‘Ik Vaari’ is here. ‘Ik Vaari’ will give you the feeling of love and we see Ayushmann and Aisha Sharma looking completely lost in each other’s eyes in the first look. The song will be released today and considering Ayushmann’s track record, we can expect another soothing Hindi-Punjabi infusion. Check the first look:

Produced by Bhushan Kumar, ‘Ik Vaari’ was shot in Georgia last month. The song has been written and composed by Ayushmann along with his brother Apaarshakti Khurrana and has been directed by Pradeep Sarkar.

Bhushan Kumar is working in many music singles these days. He seems to have grabbed a golden idea. After ‘Ik Vaari’, Ayushmann will also be seen in another music single titled Halka Halka opposite Amy Jackson. 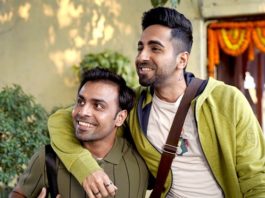 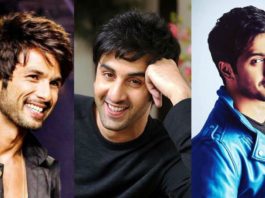 Top 10 Cute Bollywood Actors | Vote For The Cutest One!