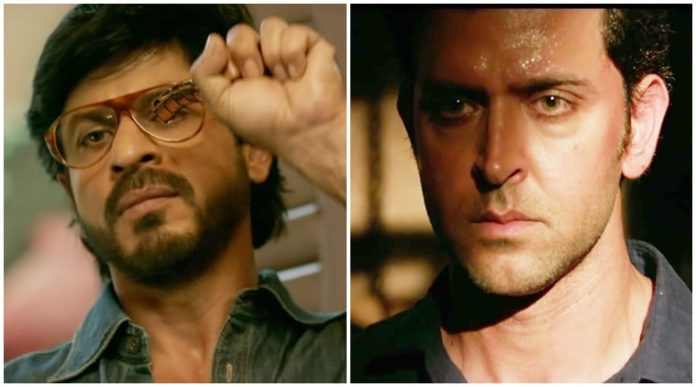 The Box Office clash between Hrithik Roshan’s Kaabil and Shah Rukh Khan’s Raees has turned out a dirty affair for the industry. Hrithik Roshan who has given the performance of the lifetime in Kaabil has said that the audience has suffered a lot due to clash.

Hrithik said, “He said, “It’s not between me and Shah Rukh on a personal level. We are just actors and our equation remains fine. Having said that, if there are two good films made, they shouldn’t clash — it’s unfair.”

Hrithik further added, “The only people who suffer as a result of it are the audience. It’s not feasible for them to watch both movies — it’s an expensive affair. At the end of the day, the industry too loses on about `100 crore worth of money. Every film should to be allowed to do their best — such a clash is not healthy.”

As per the numbers shared by producers, both Raees and Kaabil are Box Office hits with the collection of 118 crores and 147 crores respectively.