Attack on Titan Season 4 Part 2: Release date, plot, episode count and everything you need to know.

The 16th episode of the final season concluded with a teaser for part 2. The final set of episodes will broadcast in Japan this winter. Though we don’t have a definite release date, expect it to arrive in December 2021 or Jan 2022 and finish in late-March 2022.

Will Attack on Titan adapt all manga chapters?

Attack on Titan manga final chapter (Chapter 139) will publish on April 9, 2021. Final seasons part 1 adapted chapters 91 to 116. Now that it is confirmed that Attack on Titan season 4 part 2 is coming, we are expecting that the final cour will adapt the remaining chapters (117 to 139) of the manga.

The final season’s first part comprised 16 episodes, but the studio hasn’t announced how many episodes will be in part 2. However, based on the number of chapters adapted in the first part, we can assume Attack of Titan season 4 part 2 to have 12 to 13 episodes.

The second part of the final season will be epic as it will answer all questions unanswered in the previous set of episodes. Attack on Titan is a hugely popular anime adapted from the manga of the same name by Hajime Isayama. 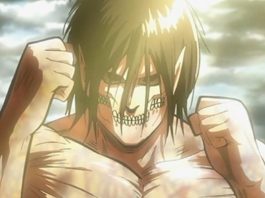 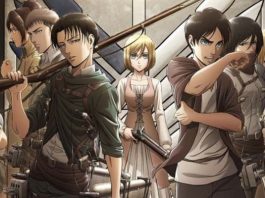