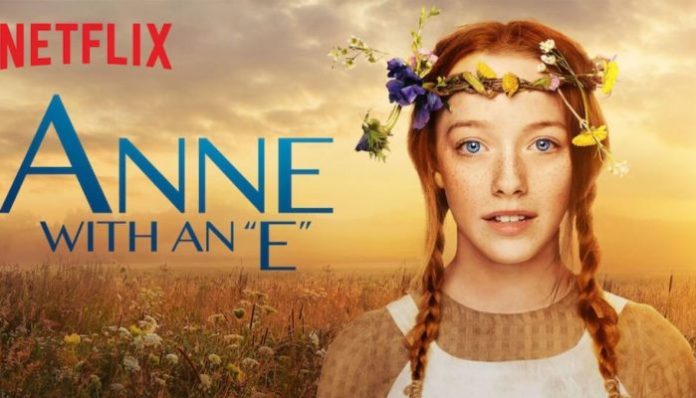 Will there be ‘Anne With An E’ Season 4 on Netflix? Has the show been renewed for a new season? Here are the latest updates.

Anne With An E is a Canadian television series based on Lucy Maud Montgomery’s 1908 classic novel titled Anne of Green Gables. The CBC and Netflix original series has been one of the most loved shows since its premiere in 2017. Having completed three successful seasons, the show has achieved cult status over the year. The third season of the show premiered on Netflix on Jan 3, 2020. It’s been more than two years since season three released on Netflix. So, it is not surprising that fans are demanding Anne With An E season 4.

What the show is all about?

The series is set in the late 19th century and recounts the adventures of Anne Shirley, an 11-year-old orphan girl, who is sent to two middle-aged siblings, Matthew and Marilla Cuthbert. They had originally intended to adopt a boy to help them on their farm in the fictional town of Avonlea in Prince Edward Island, Canada. The show narrates Anne’s life struggles with Cuthberts, in school, and in the town.

How many seasons of ‘Anne With An E’ are there?

The first season primitively focussed on Anne’s childhood in an orphanage while season three saw her blooming into a young woman off to college.

How many episodes are there?

In total, there are 27 episodes, each of around 45 episodes. While the first season had seven episodes, the next two had ten episodes each. If you really want to binge a good emotional drama series then Anne with an E is a good watch with enough content.

Will there be ‘Anne With An E’ Season 4?

Much to the surprise of fans and critics, Netflix and CBC announced the show’s cancellation on Nov 24, 2019, after the season three finale aired in Canada. This comes as a shocker for fans as CBC earlier expressed that Canadians will continue to fall in love with this beautiful and heartwarming series for seasons to come. The primitive reason for cancellation is the deal between CBC and Netflix fell through and their partnership dissolved.

Following the cancellation, the shocked fans started online and offline campaigns to save the show. A Twitter campaign with the hashtag #renewannewithane was started. Apart from the Twitter campaign, fans raised voices through a petition on change.org to reverse the decision of cancellation or the show to be picked up by another streamer. Around 1.5 people have already signed this petition. Fans also crowdfunded to erect billboards in Toronto and New York City. Canadian actor Ryan Reynolds and English singer Sam Smith also tweeted.

Despite all the efforts,  Anne with an E remains a three-season series to date. The fans are still putting in a lot of effort to reverse the show cancellation. However, Netflix and CBC seem to have made their mind. It would be interesting to see if some other studio or streamer pick the show for the upcoming season.

Is there a release date for Anne With An E Season 4?

Since the show stands cancelled, it’s impossible to predict the release date. We can hope Netflix or CBC reconsider their decision. We can also hope some other studio or network to pick the show. So, Anne With An E Season 4 would not be out anytime soon. Let’s hope fr the best.