Amitabh Bachchan has finally confirmed that he will star in Yash Raj’s next movie to be directed by Vijay Krishna Acharya. The movie is tentatively titled ‘Thug’ and Hrithik Roshan has already been confirmed to play a lead role in it.

During a recent media interaction, Amitabh Bachchan said, “I am doing a film with Adi. Adi has not told me the story yet. I can’t talk about it.”

Vijay Krishna Acharya, who has earlier directed Dhoom 3 for Yash Raj Films, said, “We are doing a film with Mr. Bachchan. We have been in talks for a very long time. We are yet to finalise details.”

We have already informed you that Hrithik Roshan has already given his nod to the project. The stylish actor is rumored to play a high profile thief in the movie, though nothing is confirmed yet.

Hrithik will be next seen in Ashutosh Gowariker’s period drama Mohenjo Daro. The movie also stars Pooja Hegde and is slated to release on 12 Aug 2016. Amitabh Bachchan on another hand will be seen in TE3N releasing on 10 June 2016. 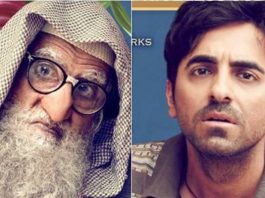 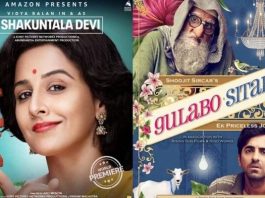