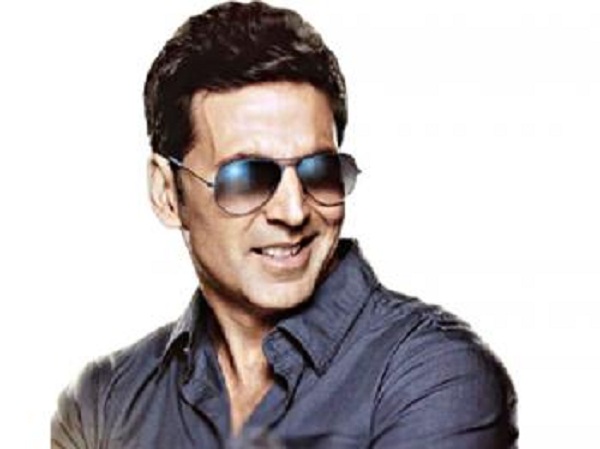 Akshay Kumar is known for delivering hit patriotic movies with ‘Holiday’, ‘Baby’, ‘Gabbar is Back’, ‘Airlift’ and ‘Rustom’. Today, Akshay revealed the poster of his movie ‘Gold’, which is set to release in 2018.

And that’s not all. Finally, Akshay Kumar teamed up with Farhan Akhtar for this. Produced by Farhan Akhtar and Ritesh Sidhwani’s Excel Entertainment, ‘Gold’ is the story of India’s first Olympic gold win as a free nation.

The Indian hockey team, led by Kishan Lal, won the Gold Medal for the fourth consecutive time at the 1948 London Olympics. This was the first time India won an Olympic medal as a free nation.

Looks like Akshay has decided to release all his patriotic movies on Independence Day. Rustom released on Independence Day week this year. The actor’s next film with Neeraj Pandey, Crack, is releasing on Independence Day next year.
‘Gold’ will be Reema Kagti’s third directorial venture. Her first film Honeymoon Travels Pvt. Ltd. (2007), made under the Excel Entertainment banner, received mixed reviews and got moderate success at the box office. Her second was Talaash (2012), which did average business at the box office.
Meanwhile, Akshay Kumar is gearing up for the release of his Tamil debut 2.0, the sequel to Thalaivar Rajnikanth’s 2010 science fiction film Enthiran. Akki is playing a villain in the movie.