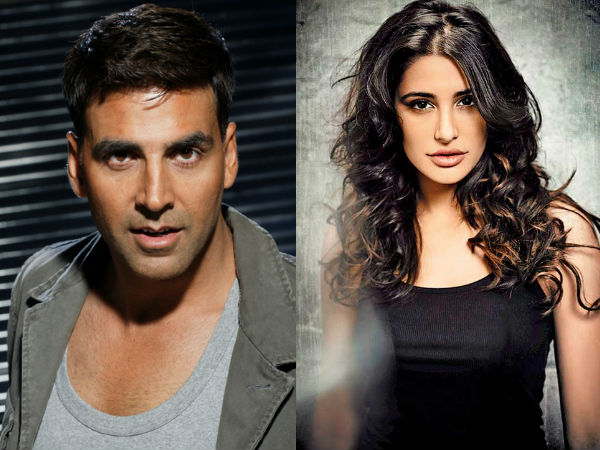 Varun Dhawan is all geared up for his next release ‘Dilwale‘ slated for release on 18 Dec 2015. After Dilwale, the actor will be next seen in Dishoom. Directed by Varun’s elder brother Rohit Dhawan, Dishoom also stars John Abraham and Jacqueline Fernandez. The shooting of the movie is currently on hold because of John Abraham’s injury.

As per the reports coming up, Nargis Fakhri will also join the starcast of the movie in the next shoot. Reportedly, Nargis has been roped in to play a cameo in the movie. “Nargis is doing a cameo in the film. She is doing a guest appearance. She will shoot for it once the dates are worked out keeping in mind John’s injury,” sources said.

Besides Nargis, Akshay Kumar may also have a special appearance in the movie. Rohit Dhawan and Akshay share a good rapport as the later was the part of former’s directional debut ‘Desi Boyz’ along with John Abraham.

Nargis has already worked with John in Madras Cafe and Varun Dhawan in Main Tera Hero.