Released on Dec 2, 2021, Nandamuri Balakrishna’s Akhanda had a splendid run in theatres. Despite mixed reviews, the Telugu action drama went on to post big numbers and grossed Rs 100 crore mark at the box office. The commercially successful movie will make its digital release on Disney+ Hotstar. Here’s everything you need to know Akhanda OTT release, digital rights and more.

After making its digital debut on Disney+ Hotstar, the movie will premiere on TV on Feb 27, 2022, on Star Maa.

Seeing the craze for the movie, director Boyapati Sreenu is planning a sequel. “It will definitely have a sequel,” he said, quoting greatandhra.com. However, the director refrained from answering when can we expect the sequel.

The movie was initially planned to be released on May 28,2021. However, due to the pandemic, its release was postponed to Dec 2, 2021. Despite mixed reviews from critics, the movie managed to pull the audience to the theatres.

On its opening day, Akhanda collected Rs 23 crore in the Telugu states as there were no big releases. It went on to gross Rs 100 crore worldwide in just 11 days. In a rare feat, Akhanda has completed 50 days in theatres. The worldwide gross collection of the movie stands at Rs 137 crore.

Are you waiting for the OTT release of Akhanda? Share your views with us in the comments section. 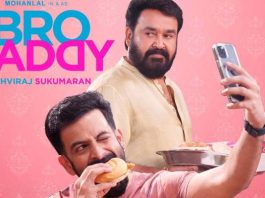 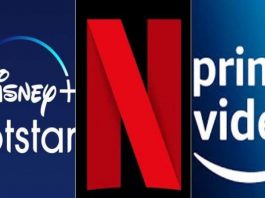 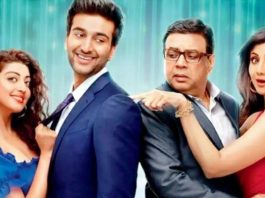